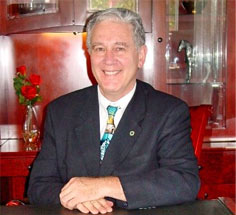 Don’s practice is focuses on serving the needs of privately held businesses, their owner families, executives and professionals. In the words of the Firm’s Mission Statement: “Serving, Protecting and Planning for Families and their Business”

He has been a member of the Missouri Bar Association since 1971, Illinois Bar since 1975 and the bar of the Supreme Court of the United States since 1976. He is a member of multiple taxation and estate planning organizations including the American Bar Association committee on Real Property, Probate and Estate Planning. In 1970 the School of Law, awarded Mr. Singer the prestigious American Jurisprudence Award in Trusts and Successions from venerated Professor William F. Fratcher, then editor of the multi-volume treatise Scott’s On Trusts. Upon graduation he established his practice of law in the St. Louis metropolitan area in 1971. He has since been awarded the post graduate, advanced degree of Master of Laws in Taxation from the Washington University School of Law in St. Louis.

Over his 40 year career, Mr. Singer has been invited to address state bar groups in other states and upon invitation has given testimony before the United States House of Representatives Congressional sub-Committee on Commerce.

Don is an qualified Continuing Education presenter and sponsor on Estate Planning and Asset Protection for attorneys, CPA’s, insurance and financial planners, including a monthly sessions for these groups on tax and estate planning topics. Upon invitation by the Missouri Bar, he was asked to author of the recently published Missouri Desk Book chapter on Taxation on Condemnation Awards. The chapter advises lawyers on how to avoid taxation on condemnation proceeds for their clients. 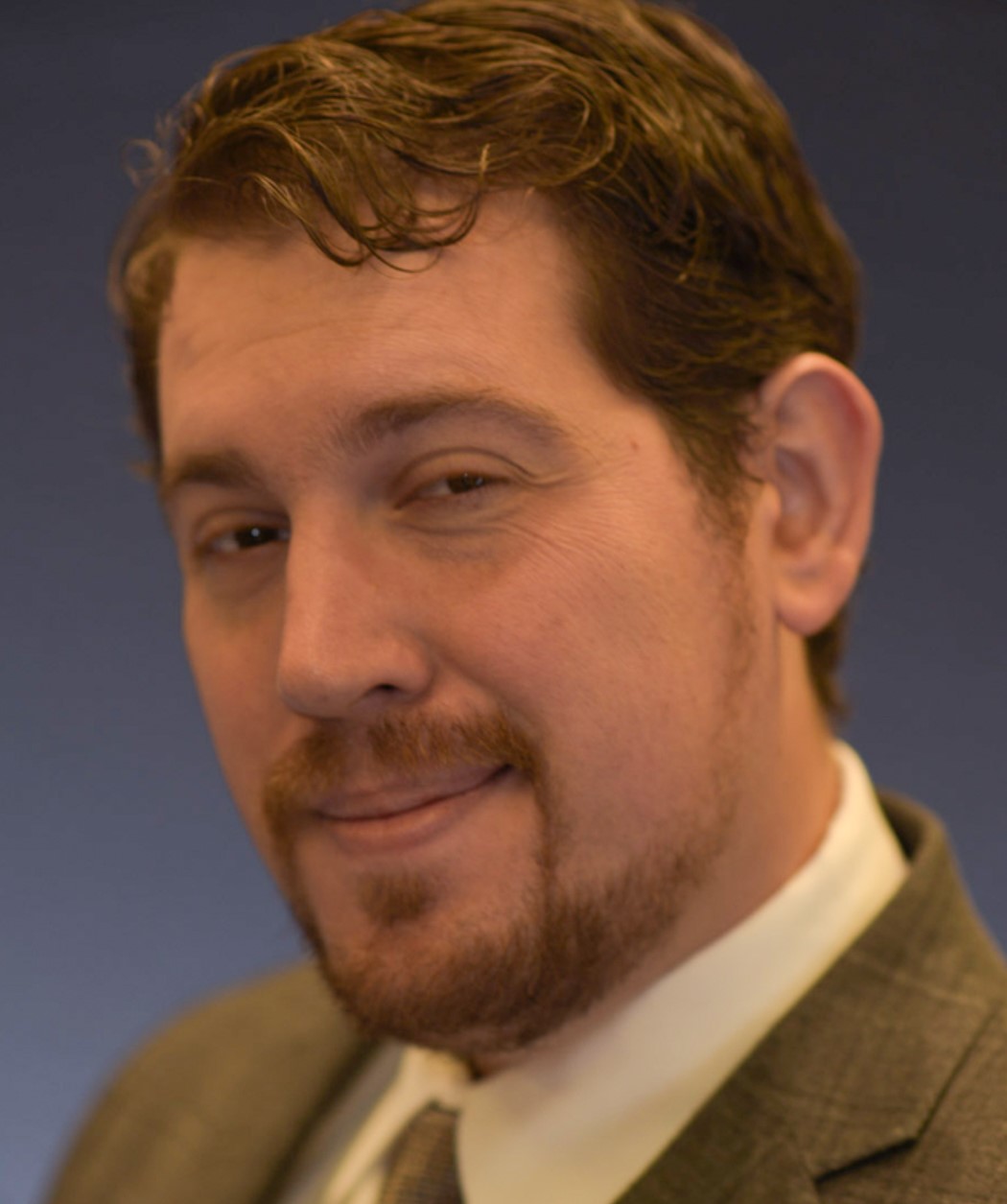 John has been with The Singer Law Firm since 2011 acting as a Legal Assistant and Office Manager. In early 2013 he entered into Saint Louis University School of Law. He uses his experience and education in Psychology to act as not just as an attorney but a Counselor at Law.

John is a graduate of Mary Institute and Country Day School in 2007.

John graduated from University of Missouri in 2011 with a Bachelor Degree in Psychology.

John earned his Juris Doctorate from Saint Louis University School of Law in 2016 with an awarded Concentration in Entrepreneurship Law.

John is currently admitted as a member of the Missouri Bar